Are women or men charged more for income protection? 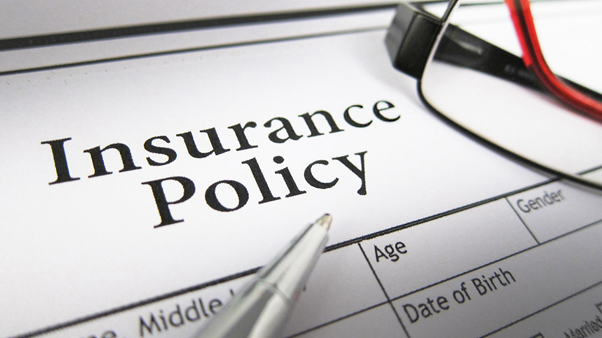 Nowadays, there is hardly any problem regarding gender equality. In terms of income, employment opportunities, and education, women now have equal footing with men. However, there may be disparities when it comes to insurance, particularly income protection. This is primarily due to the cost of income protection insurance for women. Female consumers pay more depending on which insurance provider they use and whether it is part of or independent of their superannuation.

The insurance industry in Australia is notorious for charging women higher premiums than men for income protection. The same is true regardless of the age and occupation of both genders. In any case, this is considered fair since the decision on premium costs is based on numerous studies. It is also important to note that higher premium rates for women are not the result of gender bias. Instead, these are affected by historical patterns that show women are more likely to claim and file for benefits than men. A study by the Financial Services Council shows accidents lead to the most claims among men (38%) and women (28%). The picture is different for mental health, accounting for two-thirds of claimants, 22% females versus just 10% males.

When women contract an illness, they tend to take longer to recover. Filing for insurance claims is usually limited to accidents or illnesses for men. Women could file claims in such situations and through maternity, which occurs frequently. In addition, the insurance industry generally accepts the unique complexities of the female body – specifically, her entirely different reproductive system – increasing women’s risk of sickness and time off work. Despite rising premiums, this highlights the value of income protection insurance for women.

Normally, income protection premiums paid outside super are deductible. For high-income earners, this can reduce the cost by half. Most women, however, have insurance coverage through their super fund.

Financial regulator APRA introduced reforms to stem the tide of claims that weighed on the insurance industry in the previous five years, costing it billions of dollars. Women, however, may be adversely affected by the reforms.

The new rules cap income insurance benefits at 90% of earnings during the first six months. After that, they are limited to 70% of their earnings. Calculating ” income ” has also changed: it now relies on wages over the past 12 months before the claim. Before, rolling averages were often calculated using the highest 12 months’ salaries in the previous two to three years. Such developments can unfairly penalise women. Consider, for example, that Sydney takes a year off after giving birth to her first child. Days before she is supposed to return to work, she suffers an injury that keeps her from working for several months. Although Sue has income insurance, she is unlikely to receive a payout after earning nothing for the past year. This is a pitfall that women should be aware of when starting a family.

If you want to learn more, contact an expert advisor at Aspect. The company strives to provide the best service to its clients. Do not hesitate to contact Aspect Underwriting with any questions regarding Income Protection Policies. 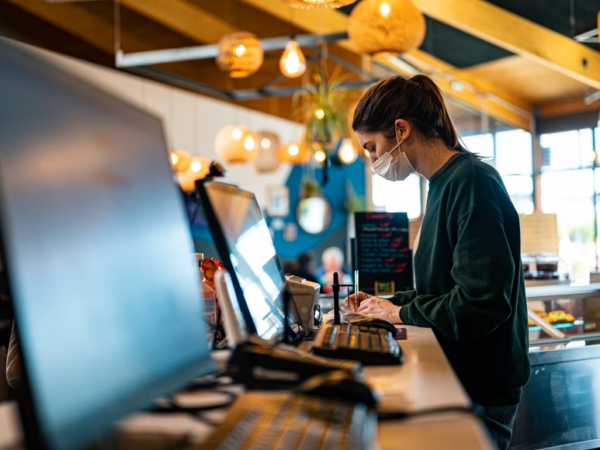 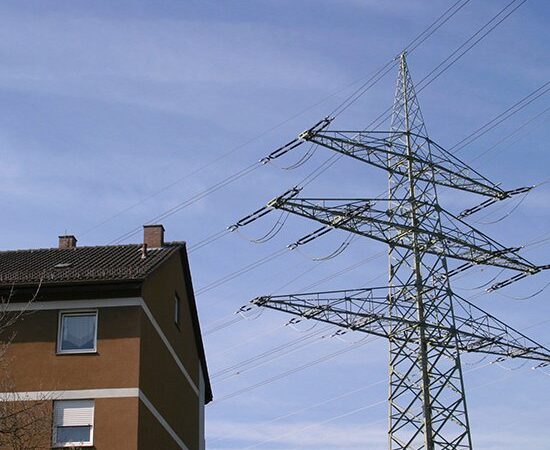 Live Overhead Lines- What You Should Know 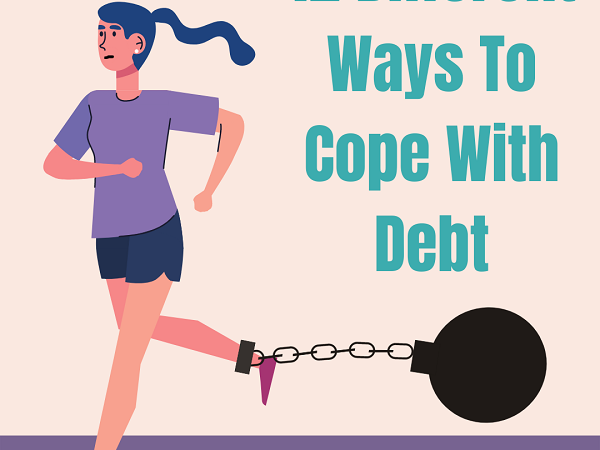 12 Different Ways To Cope With Debt 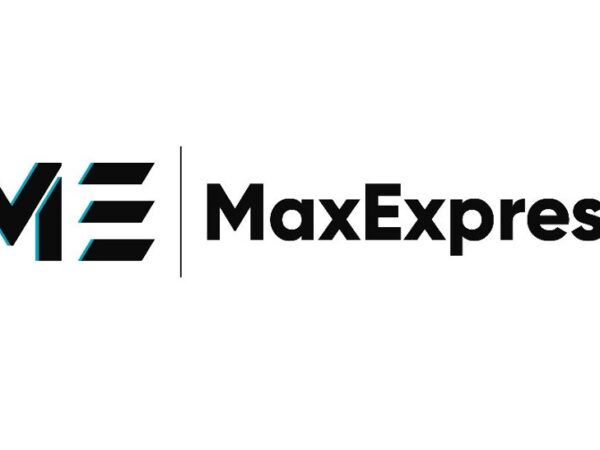 On July 1, Max Express LLC will introduce the Customer Support Code of Ethics

10 Reasons Why Companies Should Provide Corporate Insurance for Singapore Employees