Government Contracts and the Types and Payments Made to the Contractor 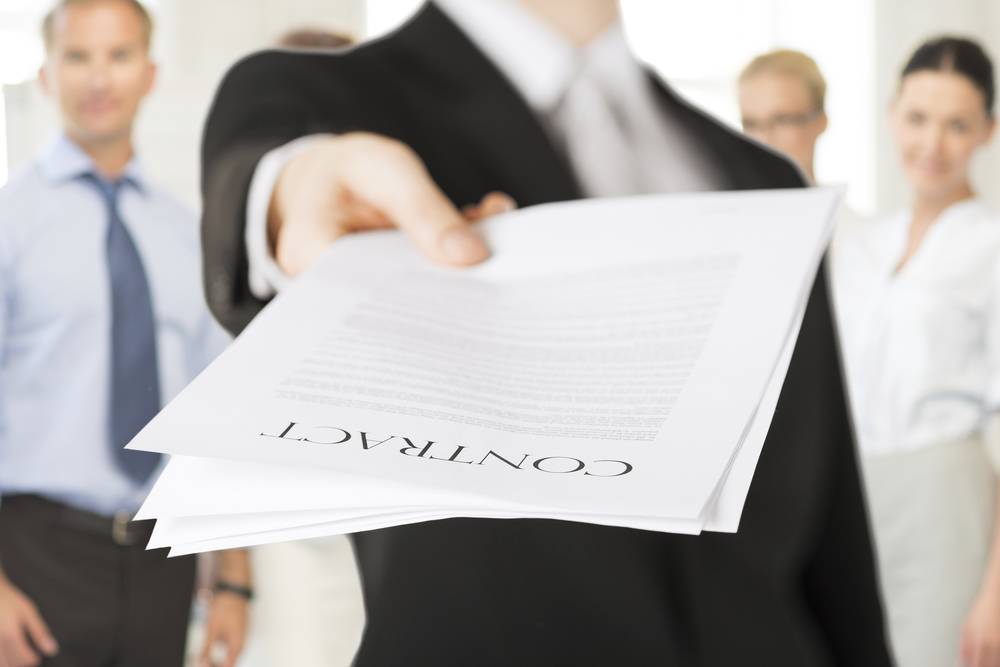 There is a fixed-price contract. In this type of government contract, the cost is not calculated based on the resources and the time that is used. This shows that when such a contract takes place, the cost of the project is also known beforehand. Besides that, there is also a government contract factoring that takes place. There are certain provisions like defective pricing, contract change, and economic pricing that are most of the time included in the agreement or government contracts. So, what happens is that parties can either benefit from it i.e., get the profit or they can be at loss totally. Then there are cost-reimbursement contracts too.

This cost-reimbursement contract is totally opposite of the fixed price contract. And, besides that, it allows the contractors to get or claim all the expenses of the work but there are certain conditions to it. There is also a provision for Loans for Government Contractors. In this, the contractors get a good interest rate that is attractive. To make a profit, there are additional payments also there. Due to the high cost, it can happen that the government is on the losing end or there can also arise the liability of the government to pay even when the work is incomplete. But that’s a rare case. This is a kind of contract that the government enters into when there is difficulty in ascertaining the cost. So, in some cases, the contractor shows an estimate of the cost and if the cost exceeds then the government should approve it or else the contractor would be at loss.

Incentive Contracts, Indefinite-Delivery Contracts, and Time and Materials Contract are also other forms of government contracts. 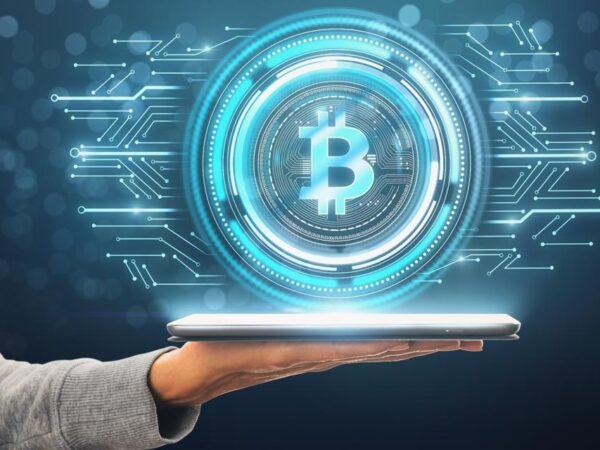 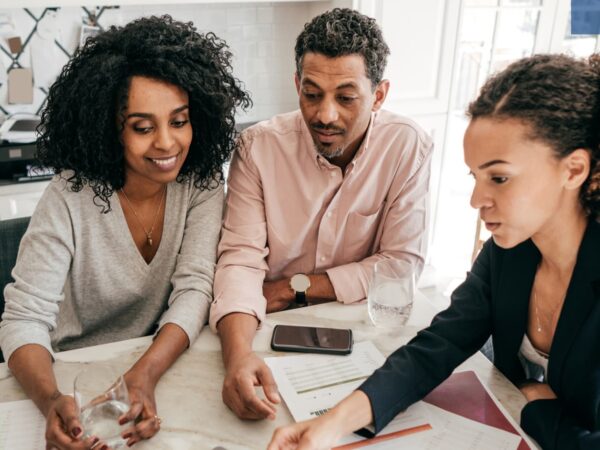